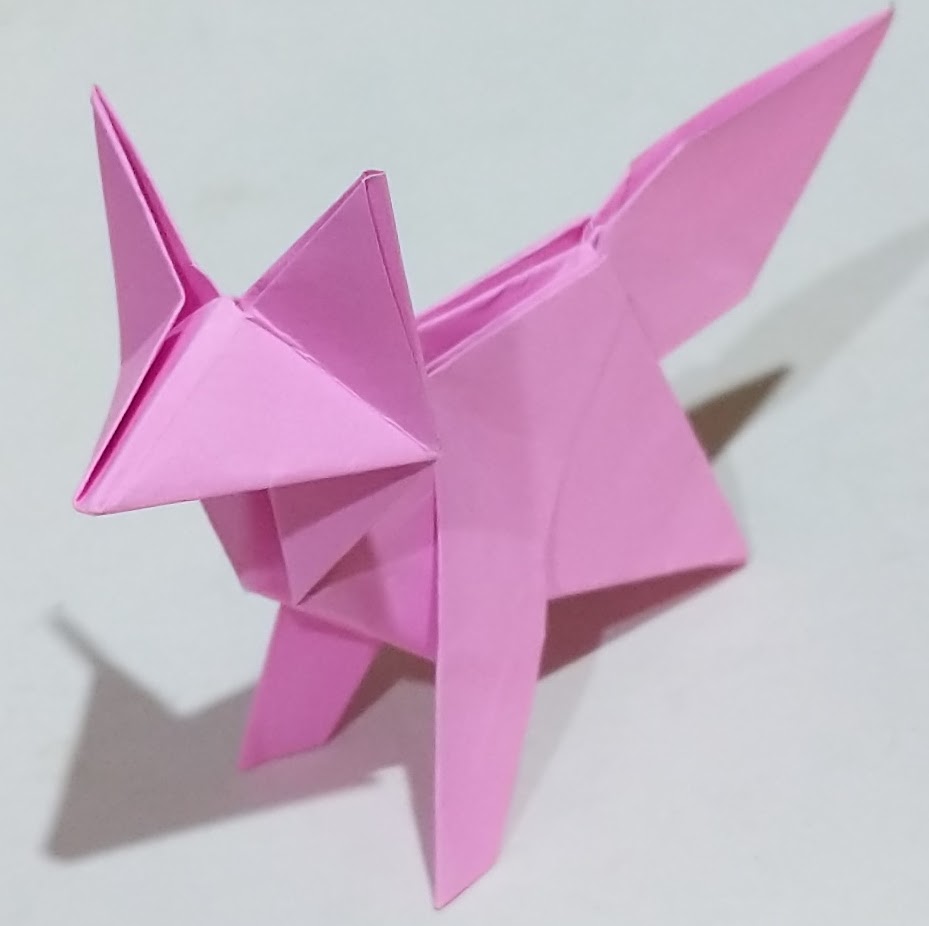 The deer gave in, collapsed under the gaping maw of the lion. It didn’t have much time to contemplate everything it had lived up to until this point, for the lion’s killing blow was swift and efficient. Its consciousness quickly faded away into nothing.

In nothingness, it asked the void: “Was I a good deer?”

The nothingness showed it visions of the scene after its death. A family of lions came feasting on it, ignoring the rest of its herd. One deer was enough to feed many, and these lions were only looking for a meal to get by. Its sacrifice spared the lives of other deers, at least for now. It seemed very pleased.

“What would you like to be next?” The nothingness asked.

“I don’t mind anything, as long as help is needed.” The deer replied.

Then it let loose a cry. Gunfires and explosions roared across the landscape. Two women were hidden under a tattered tent, one of them holding onto a newborn infant, holding onto their dear life, literally.

“Maybe… maybe she will end the war.”